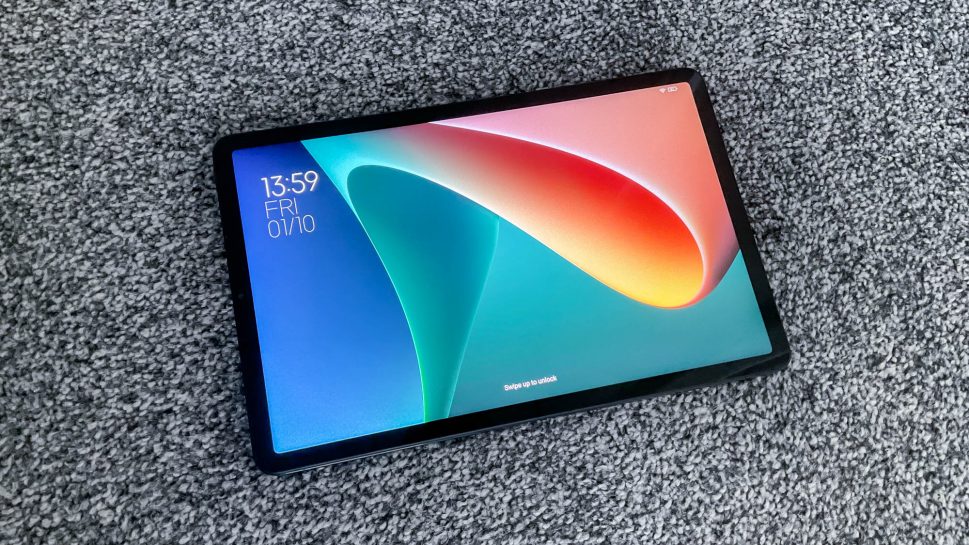 Xiaomi Pad 5, review: this is the reference in Android tablets in 2021
We have thoroughly tested Xiaomi’s new tablet, the Pad 5, and it seems like a great bet for a sector that seems to be growing.

Xiaomi copies Apple. That phrase has accompanied the company led by Leí Jun almost since its inception. Not surprisingly, the one who is the top manager of the Chinese company even used to dress like Steve Jobs in some of his presentations, so the statement is far from false.

However, many of us have always argued that if one company copies another to offer better or cheaper products, that is good for consumers.

Today’s analysis gives us a good example of that. We see how Xiaomi has sold a tablet that Apple models very clearly inspired in Spain, but it does so at almost half the price.

We have been using the Xiaomi Pad 5 for almost two weeks as a complementary device to our computer, television, and mobile, and this is our impression.

At the end of last year, my partner bought an iPad Air because he wanted to draw with the versatility of the Apple device. It was more because of the software than the hardware, but that has allowed me to have one of the most iconic tablets on the market close by.

I make this reflection because when I opened the Xiaomi Pad 5, it reminded me a lot of the Apple model, due to the design, the materials, and even the stylus charging system, which also have firms like Huawei.

The new Xiaomi tablet exudes quality from all four sides, and its construction is superb.

If we take it vertically, we have the front camera at the top, the power button in the frame of that area, the volume buttons on the right side, along with the pencil charger, and the connection pins to a keyboard in the left. Below we have the USB C port.

In the two smaller frames, there are two speakers in each, making the sound experience of this device simply superb.

Of course, there is no type of slot since there is no space for SIM or memory expansion cards.
Lots of power and good performance, but …

The Xiaomi Pad 5 is a high-end tablet, although that does not mean that we have the same benefits as the mobiles of the same category. And you can see it.

I have noticed that the feeling we have when using very demanding games is not the same as in mobile phones of 800 or 900 euros, looking more like what we have in a terminal of about 400 euros.

I mean, the performance of this tablet is good, very good. In the most powerful games, we see that the technical specifications have not been taken as far as possible.

Is that the sacrifice we have to make to have an adjusted price? If so, we don’t know, that’s fine with us. We can play without problems, and we are not facing a 600 or 700 euro device is appreciated.

We have Bluetooth and wifi; how could it be otherwise, but no headphone jack, NFC, FM radio, or anything like that.

Yes, we have missed a fingerprint sensor since, without it, we can only unlock the tablet with the face or with the system options, pin, password, or pattern.

Enjoying the screen and sound

The screen is possibly the linchpin of any tablet. In this case, Xiaomi has wanted to do it very well and has opted for an 11-inch panel with 2K resolution, 2560 x 1600 pixels.

Of course, it is an LCD panel, not OLED, but with a very good color behavior. The reflections are somewhat high when we approach the windows, but it is not as problematic as in mobile due to the use of the device itself. The same goes for the brightness, only 500 nits, but enough for the expected use of the tablet.

The refresh rate can reach 120 Hz, and we have compatibility with 10 Bit TrueTone, HDR10, and Dolby Vision technologies.

The sound of the Xiaomi Pad 5 is superb.

As for the sound, this is a device designed for multimedia consumption, and it shows. Videos, video calls, music, everything sounds great and with more than enough power.

To put a downside (insignificant) to say that the volume buttons do not change depending on the orientation, so if we put the camera down and press the volume buttons, they will perform the inverse actions to those expected by their position.

Taking photos with tablets has never (luckily) been normal. They are used for some applications that need a camera, perhaps augmented reality but, above all, for video calls.

For the latter, the Mi Pad works perfectly, with an 8 Mpx front sensor and a 13 Mpx rear sensor.

The Nothing Phone (1) Review