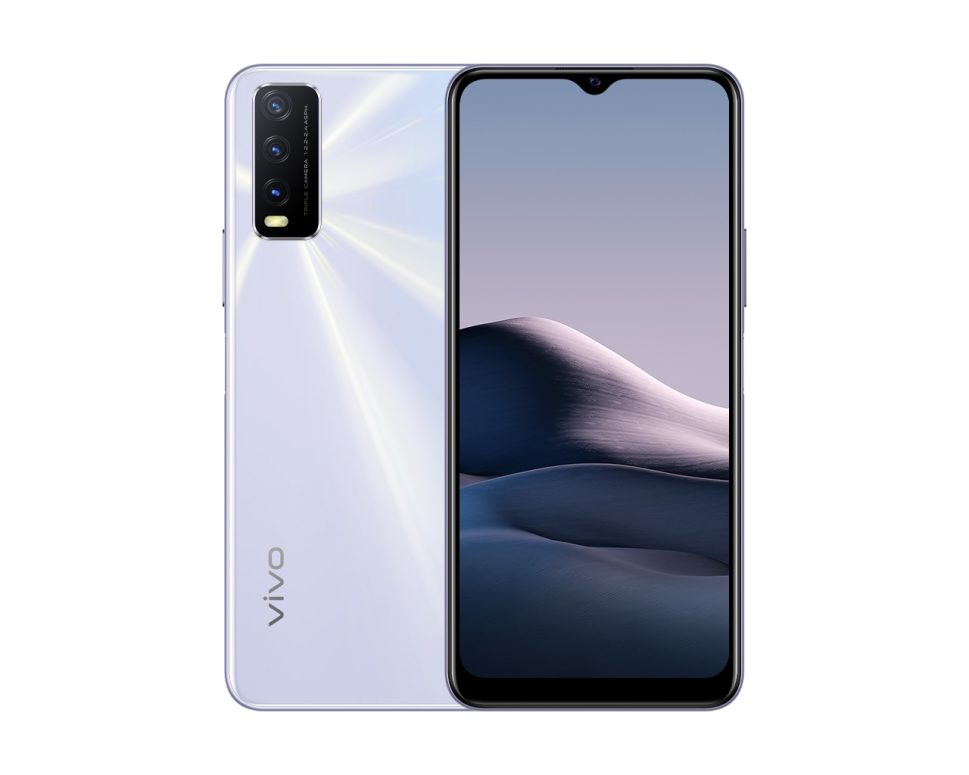 On paper, the first thing that strikes the Y20 is its 5,000 mAh battery, which gives it up to two days of autonomy. The minor inconvenience occurs when it needs to be charged since it takes about 160 minutes to go from 10 to 100 percent of its capacity. In other words, you shouldn’t expect any fast charging on this unit.

For reference, the V21 integrates 33-watt FlashCharge, which is nothing more than having its 4,000 mAh battery ready in less than 60 minutes.

Regarding its processing, elements such as its Qualcomm Snapdragon 460 chip (also included in the OnePlus Nord N100) and 4 GB RAM stand out. With this, it is possible to expect a good response in the execution of various applications, although there may also be occasional pauses when going from app to app; Nothing serious, but there are a few limitations as it is an entry-level phone in the mid-range.

Finally, its storage is 64 GB, enough to download your favorite applications and save photos and videos generated with the cell phone.

Although it does not reach Full HD + resolution like its brother, the V21, it does not mean that an optimal level of detail and vivid colors cannot be expected in streaming playback. Perhaps where it fails a bit is in the brightness – the image is lost outdoors – and in the update rate, which is evident in the action content: they are not as fluid as in a phone with more advanced features.

In a still image, the mobile gives its best in black and white photographs (a good level of contrast is noticeable). On the other hand, skin tones in color photos are not as accurate; it is as if a blue filter was activated in them.
Vivo Y20

The panel is interrupted by a notch in the form of a drop of water that houses the selfie camera, which is made of an 8 MP sensor.

The audio is powerful; however, its clarity is lost when the volume is turned up to its maximum level. Either way, the single sound channel is still a good alternative when headphones are forgotten (the manufacturer includes a pair of wired headphones in the purchase package).

Especially for its price, the Vivo Y20 offers an optimal multimedia experience for those looking to enter the first rungs of the mid-range, where competitors are not few.

The Vivo Y20 is a cell phone that responds well to most of its required tasks. Its design immediately catches the eye for being elegant and youthful.

Of course, it does not manage to stand out from its closest competitors since it does not offer any element that has not been seen in its price range.

In any case, the firm wants to ensure that it covers the most significant number of people with the three phones with which it arrived in Mexico this July 2021, and the Y20 is the one that aims to offer exciting specifications without having to spend a large amount of money.

The Vivo Y20 is an attractive smartphone wherever you look at it. The “back” reflects lines that give all the prominence to the rear optics. In the lower left part, the manufacturer’s logo stands out.

The camera module, which has an elongated shape, houses three lenses: a 13-megapixel primary sensor, one to achieve the 2 MP bokeh effect, and the last one dedicated to 2 MP photos of small objects. The set offers decent shots when lighting conditions are right.
Vivo Y20

On the right side are the volume buttons and the one that allows you to turn the unit on and off. It also incorporates the fingerprint sensor that makes it easy to unlock (it responds quickly, even without exerting too much pressure).

At the bottom of the device is the 3.5mm jack for wired headphones, the charging port (micro-USB), and the audio channel. The SIM card slot is located at the top of the left side.

Already in the hands, the mobile feels solid, without the feeling that it will slip easily. For those who think they might drop it, the brand adds a clear case, which is stiff enough to withstand the occasional slip.